In the Bronze and Iron Ages, Karst was relatively densely settled and people lived in fortified settlements called gradišča or hillforts. Hillforts are prehistoric settlements fortified with a stone wall. In Slovenia they appeared in the Bronze Age, around 1600 BC and were most common in the Iron Age, approximately between 1000 and 500 BC. The hilllforts with monumental walls build out of rock terraces and banks are not only present in the Karst but they can also be found in Istria, the Croatian Littoral, Herzegovina, Montenegro and Albania, along the entire Eastern Adriatic coast, where the most important building material was limestone. The appearance of hillforts in this vast area was thus primarily dependent on the nature of the landscape and the great social changes in Europe in the transition from the third to the second millennium BC. They were mostly directly related to socio-economic changes brought on by the introduction of metallurgy and the spread of metallic items and the incredible stratification of society it caused. We also cannot exclude the bigger population movements which additionally encouraged building defensive structures at strategic points in the area, controlling the numerous paths and routes in the Karst.

Prehistoric hillforts are treasures that give the Karst a special character. In our case, that is the low-lying hillfort Debela Griža near Volčji Grad, south of Komen. Like other hillforts in the Trieste, Komen and Divača Karst and elsewhere, Debela Griža was built using the dry construction technique. That is how they were able to have monumentally large settlements with all necessary resources. From the very beginning, the hillforts with stone walls were present as a primary quality of the landscape. They were co-created by rocks and humans, nature and culture. Dry construction allowed them to transcend the meagre natural resources of the land. Other amazing examples of this are: Veli Mrgar on the Island Krk used for sheep, vineyard walls in Suha Punta near Primošten in Dalmatia and the cleverly walled olive trees in the steep impassable hills of Vrmac in Boka Kotorska. Dry stone walls in nature remind us of hand writing, with which each area or community expressed themselves in space and humanizes it.

Gradišča co-created a unique Karst cultural landscape of fortified settlements, stone walls and fences, paths and ruts, big walls and sink-holes and other similar stone forms that resonated in later periods and that need to be protected and preserved. As Karst hillforts today represent a priceless monument to prehistoric communities and ways of life from more than two millennia ago. They are now an inseparable part of historical and cultural identity of the Karst. They are a heritage only few landscapes have.

An interesting text from 1894: “Slovenia is full of places they call ‘Gradišča’. Such places are often well hidden and far away from busy roads, on top of hillocks, hills or mountains. These ‘gradišča’ used to be the homes of old Slovenians – ‘gradi’, ‘gradovi’ (graditi – make, build, construct), that Romans partly demolished or turned into their own castles, and were later sometimes even used as smaller forts against foreign barbarians. Such forts, especially Iapodic, are mentioned by Appian Bell, illyr. 18, as being numerous, and Vergilij Georgic. III. 475. also remembers ‘Noric castles in ruins’. Alf. Müllner identifies three types of gradišča: 1. Remains of old fortified hamlets from the pre-Roman times; 2. real military forts (kastels) from the peak of Roman times, so-called attack gradišča; 3. fortresses to protect and defend against the barbarians after the migrations of nations following Roman decline, which can be further classified into two types: a) military defensive gradišča to protect Italy, once the Vienna border was overrun, and b) fortified city settlements which were the equivalent of what was later known as camps against the Turks.”  (Andrej Fekonja: Ogled po stari povestnici slovenski – Reviewing the old Slovenian history (Dom in svet, 1894, issue 15, p. 473-478) 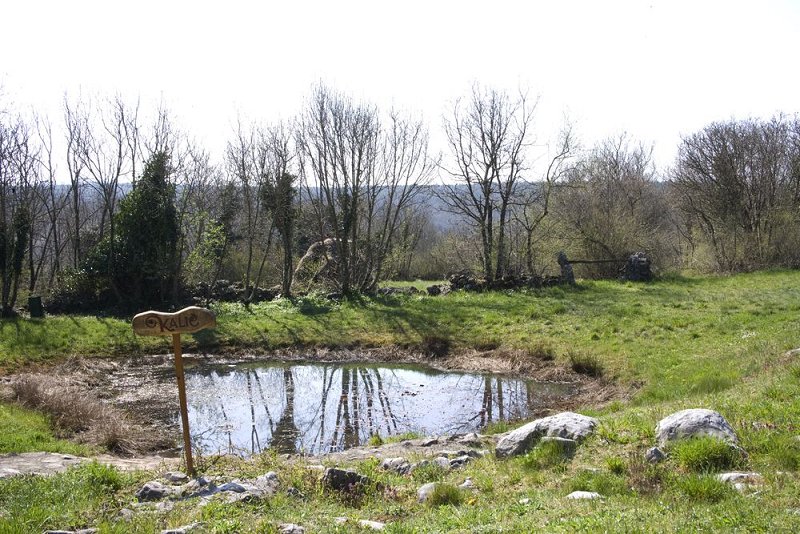 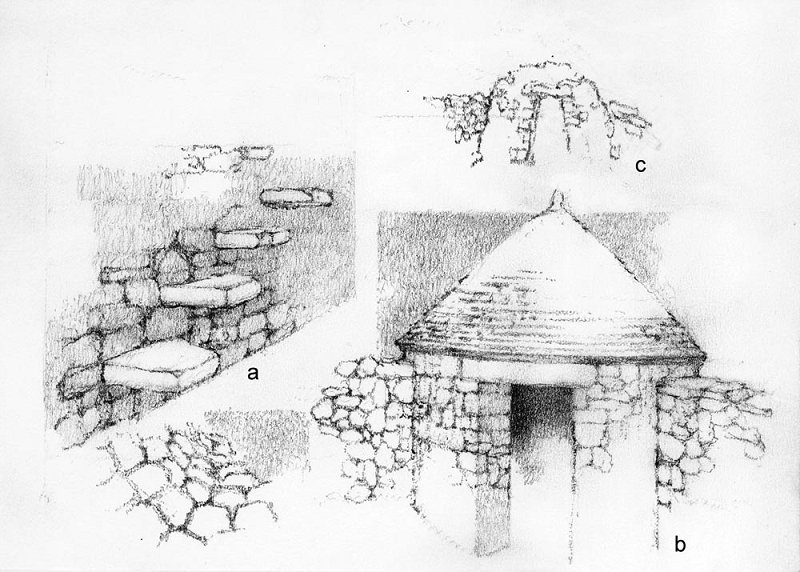 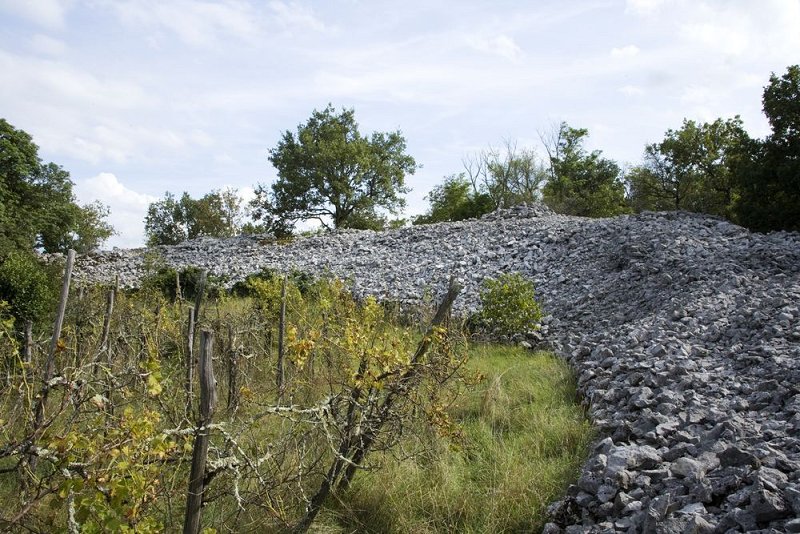 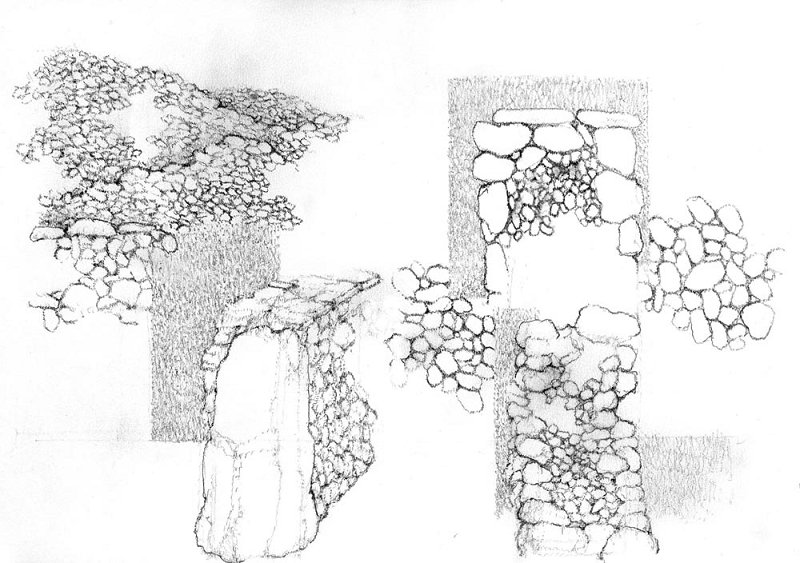 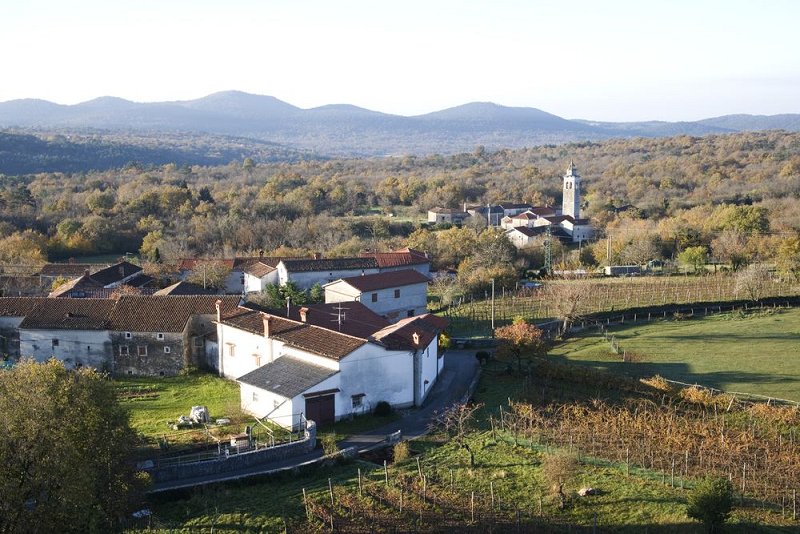 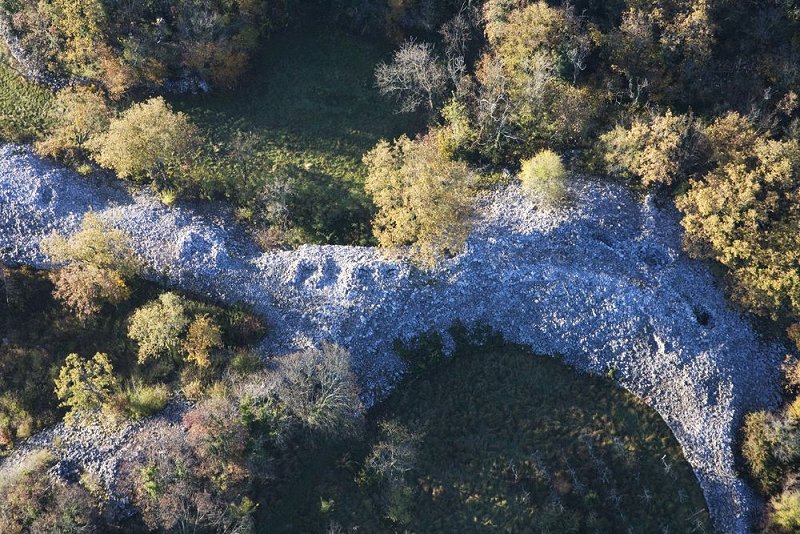 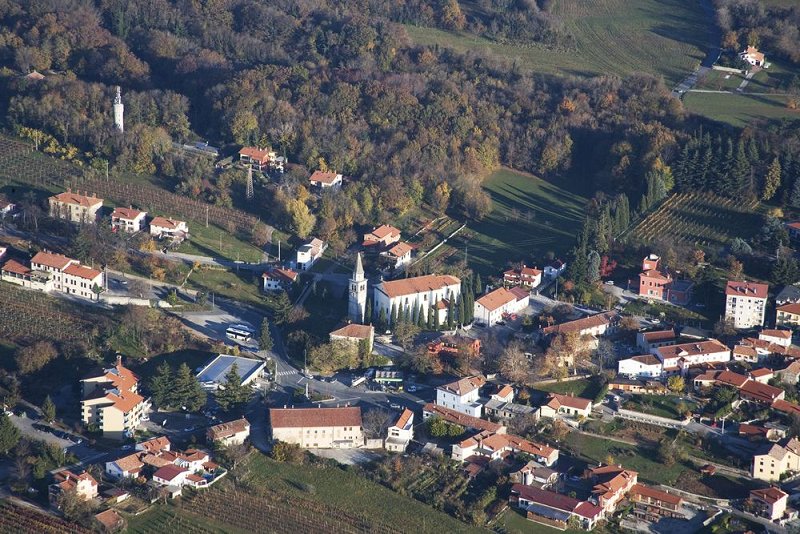 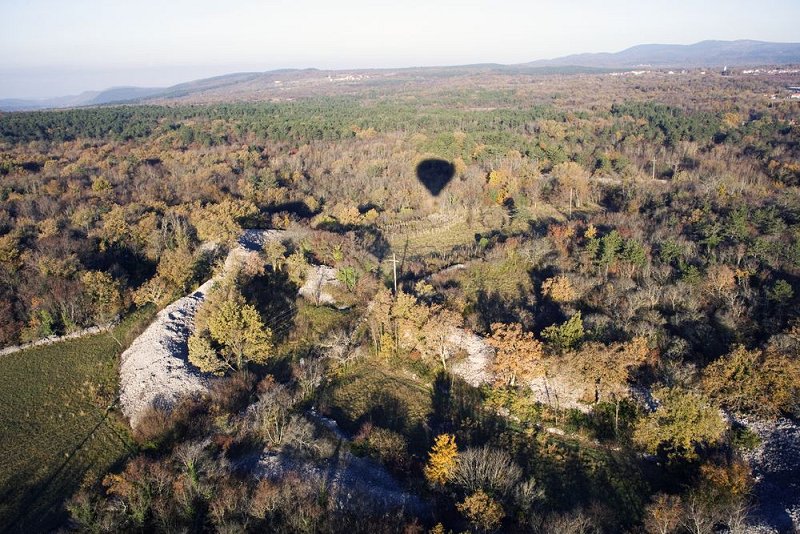