Debela Griža near the village Volčji Grad is the remains of a mighty fortified ring from the Bronze and Iron Ages. It is situated in a slightly elevated terrain, Northwest of the present day Volčji Grad. It is 290 meters long at its longest and 180 meters wide at its widest. Its circumference of 770 meters covers around 4,2 hectares. This makes it a medium sized hillfort. Even Marchesetti noticed its ‘low lying’ position which is rare amongst hillforts because fortification and defensive capability are one of their key strengths. Debela Griža could ‘afford’ it, because the planners carefully placed it between sink-holes which took over the roles of steep slopes. The total length of the walls is 1100 metres. Considering the nature and the shape of the terrain, the wall is between 2 and 7 metres high. It is likely that while Debela Griža was populated, it was even higher. The ruins are now between 5 and 15 metres wide, and the remnants of the original staircase construction can be seen along the whole wall. The double wall is especially prominent in the southern and northern sides; the double wall is was crucial in the control over the entrances which are located on the old path from Volčji Grad to Komen. The total amount of used stone is over 60,000 cubic metres.

Debela Griža near Volčji Grad is one of the most picturesque and well preserved low-lying prehistoric hillforts in the Karst. Its fame is for now based more on its looks rather than historical research. It stands out from other hillforts with its low location, inclusion of sink-holes in the defensive system, symmetric shape and its condition. It is obviously why it has always generated ideas to study it and present it to the wider public. A good example is the telling article in the newspaper Soča dated 9th June, 1906:

“In Volčji Grad, we have an old ruin, which we call Debela Griža. This ruin looks almost like a castle. A number of items have been found there: knives, forks, swords, spoons, bones and even a small gold cart etc. A number of fine gentlemen have already looked at the ruin and each of them immediately connected it to hidden old treasures. Old people say that there was a castle there, with high walls, no roof and overgrown with all sorts of trees and they would put various types of skins on the trees to serve as tents. These were meant to be old Ajdi (giants) led by a woman called Volčja, which gave the name to our Volčji Grad. Today you can still see the old plaque on the church wall, with cut numbers and old letters, also visited by many people. It would be appropriate if it was visited and studied by learned men.” 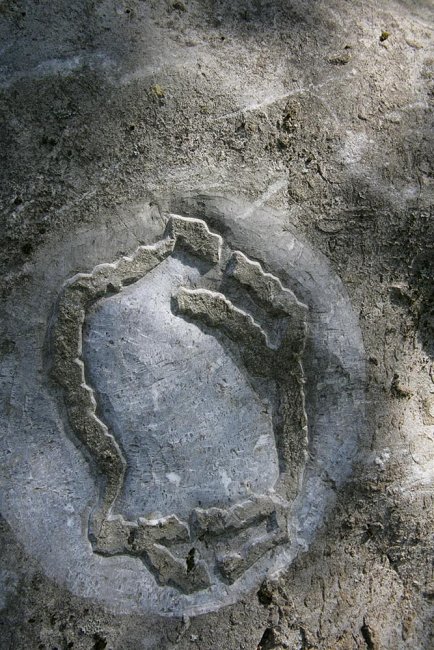 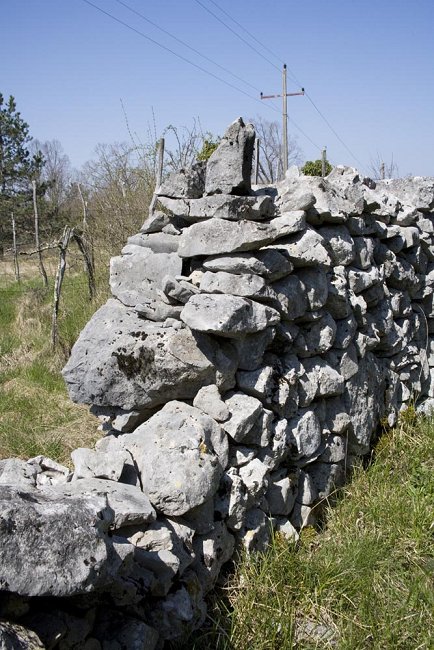 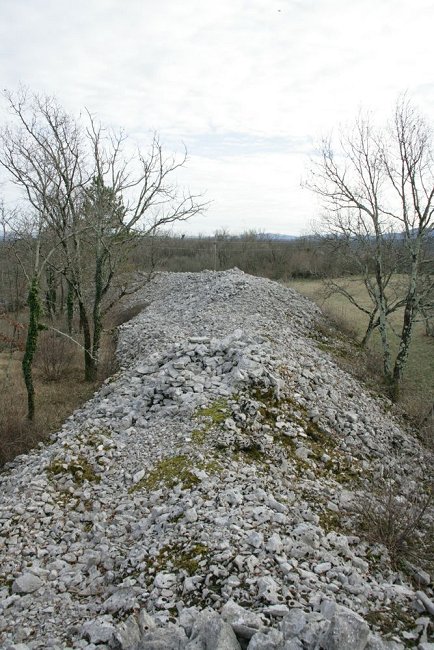 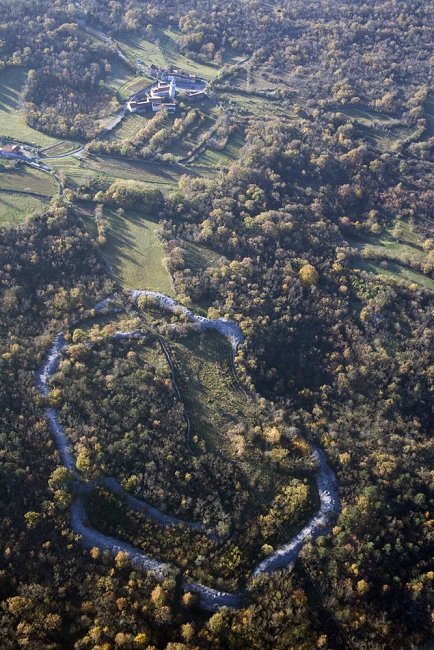